One might say Jen Gurecki is more active than most, both outdoors and entrepreneurially.  She founded Coalition Snow, a women’s ski and snowboard company; started Zawadisha, a microlender for women-owned businesses in Kenya; and recently founded SISU, a magazine for the Modern Outdoorswomen. She’s already biked across Africa and, fortunately for us, set her sights on Nepal this year, taking her favourite fall Sherpa gear along for the ride. Jen tells us more about her journey through Nepal here on the blog.

When the mountains are legendary peaks such as Everest, you can only imagine what the hills might be like in Nepal.

This was not obvious to me prior to cycling the lower trans-Himalayan route from Kathmandu to Pokhara, but became clear as day the minute that I clipped into my pedals and began the daily ascent of 8,000 plus feet. What ensued was a hodgepodge of suffering and extreme Type 2 fun, peppered with a solid bought of heat exhaustion and childlike giddiness when the mountain tops peaked out from the clouds.

Along the way we stopped in quaint villages and bustling towns, meandering through river valleys and along ridge lines, exchanging Namaste with nearly every person we locked eyes with.

Nepal lands on most people’s bucket lists and for a good reason: the people are unassuming and friendly, the landscape is breathtaking, and the history and culture is rich. The same spirit of community and camaraderie that we felt bike packing across the country is woven into every Sherpa Adventure Gear hat made in the country. 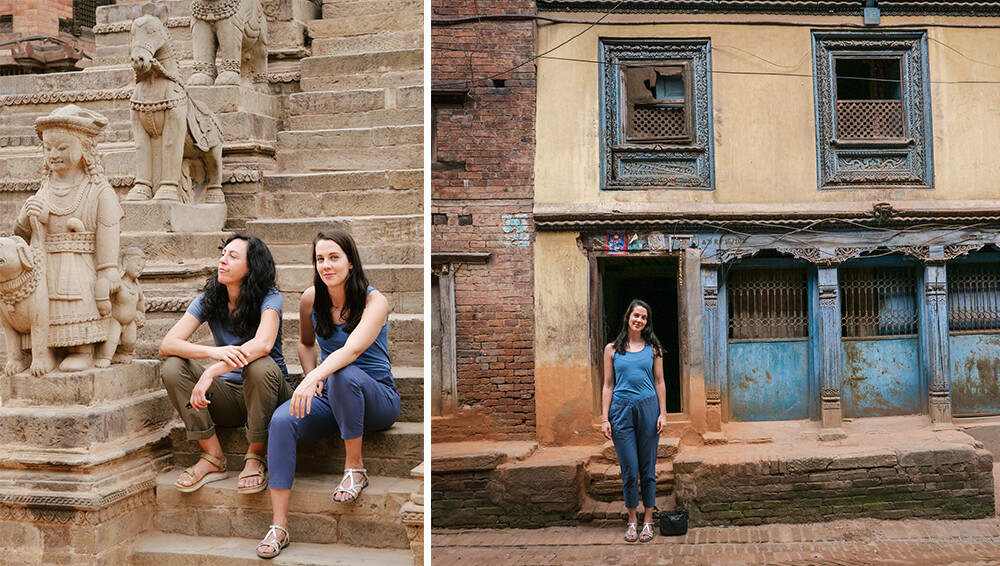 I had the honor of sitting down with a handful of the women knitters that Sherpa employs to find out just how this type of work positively impacts their lives, and what I learned might surprise you. I’ll be sharing that story, plus more of my cycling adventure, in the fall issue of Sisu Magazine. Stay tuned for more. 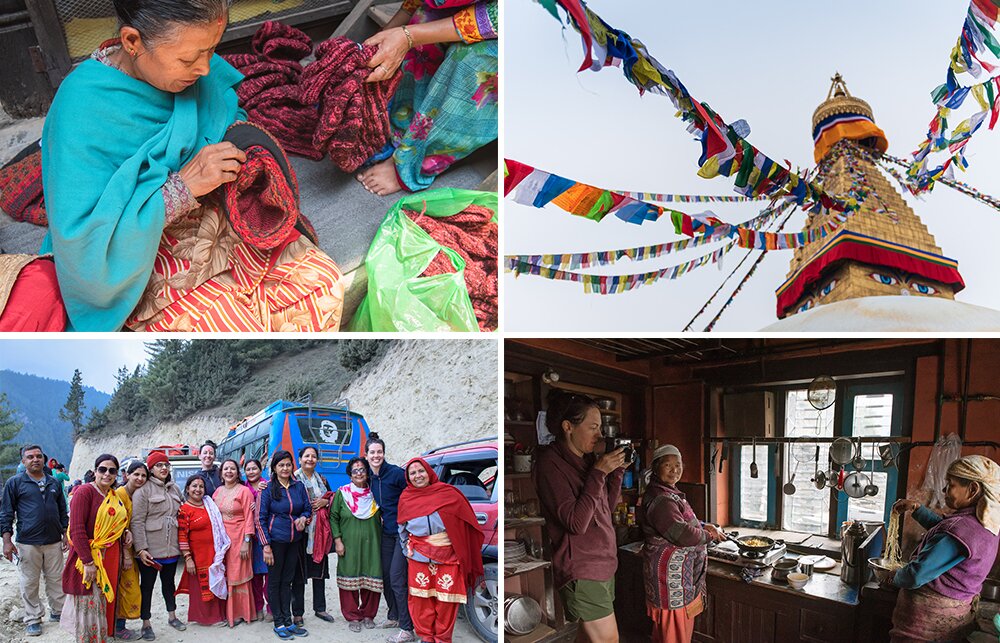