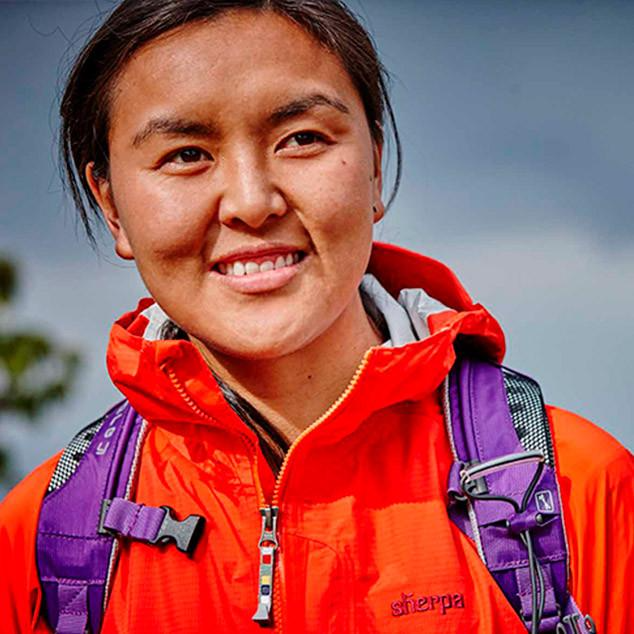 Born in Lukla, the starting point for most expeditions, Pasang Lhamu Sherpa has always been interested in climbing. However, she didn’t actually start climbing until 2003, after attending college in Kathmandu. Pasang Lhamu has summited Everest from the Tibet side, Yala Peak, Nangpai Gusung and Island Peak. She has also travelled to Italy and France to take mountaineering courses, climbing numerous peaks there as well. On July 24th, 2014, she and Dawa Yangzom became two of the first women to climb K2.

In 2015 she spent months aiding in the tragic April 25th earthquake relief effort in Nepal. In early 2016 she was named the 2016 National Geographic Adventurer of the Year. 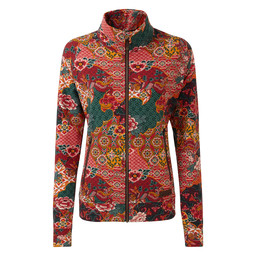 £ 65.00
Sorry, this product is not currently available. 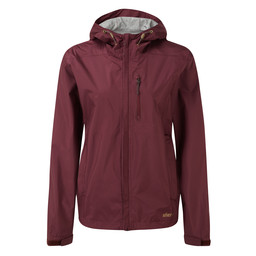 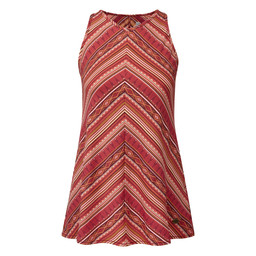 £ 50.00
Sorry, this product is not currently available.