ALPINE GUIDE AND FIRST SHERPA TO CLIMB THE SEVEN SUMMITS 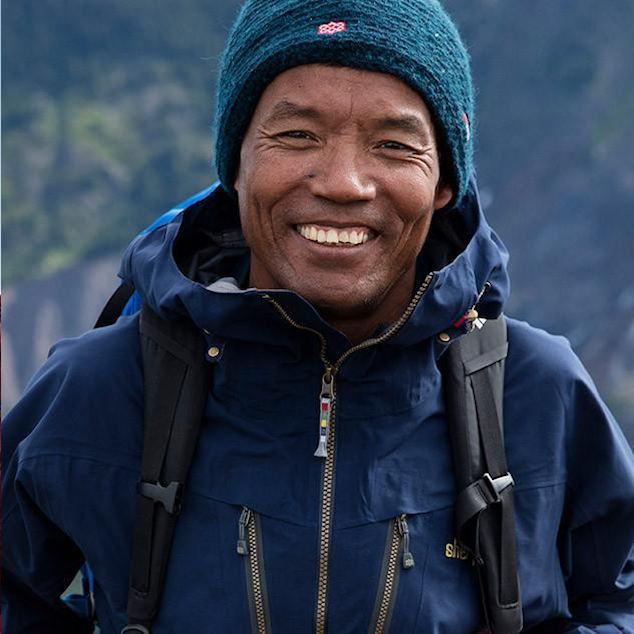 Known as the "Best Sirdar in the Khumbu," Lakpa Rita Sherpa grew up in Thame. He is the son of a mountain guide. Acclaimed worldwide for his expertise and vast experience, Lakpa Rita is the first Sherpa to have climbed the highest peak on each of the seven continents.

Having been professionally climbing and guiding around the world for over two decades, Lakpa has summited Everest 17 times, Cho Oyu 12 times, Pumori twice, as well as Shisapangma and Ama Dablam. He has also climbed Mt. Vinson, Denali, Aconcagua and attempted K2 and the south face of both Annapurna and Shishapangma.

Today, Lakpa Rita guides primarily for Alpine Ascents International and lives in Shoreline, Washington, USA with his wife and three children. He is also known for his spirited break-dancing during our annual Losar celebrations. 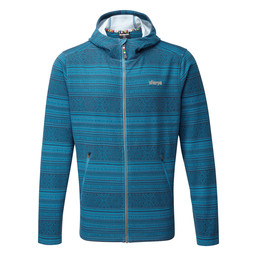 £ 75.00
Sorry, this product is not currently available. 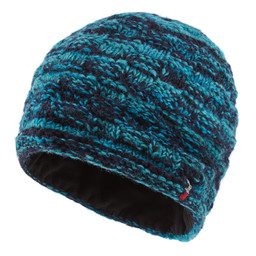 £ 25.00
Sorry, this product is not currently available. 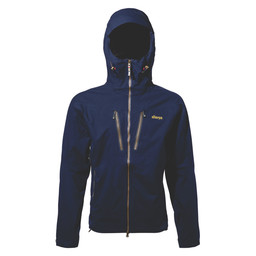